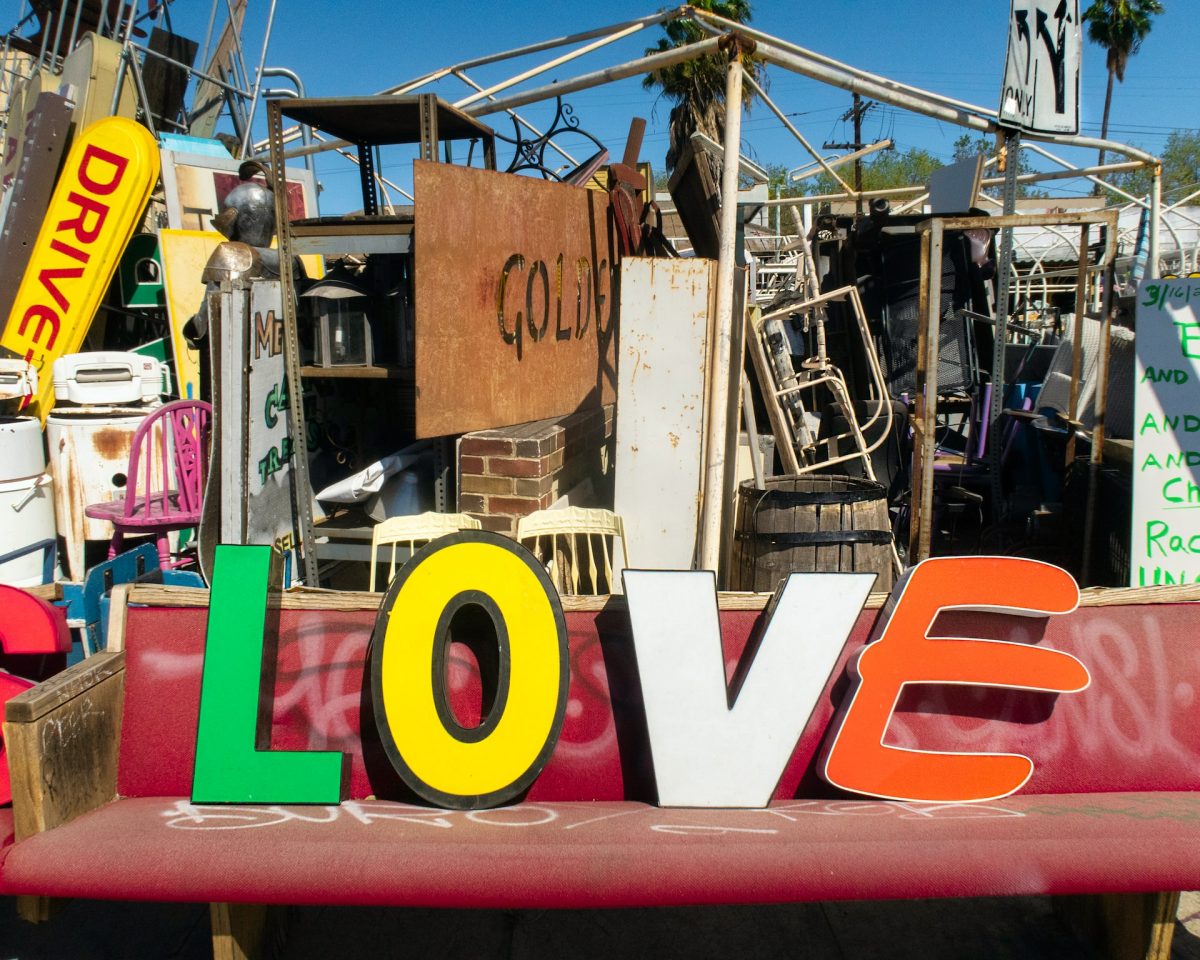 Photo by JOSHUA COLEMAN on Unsplash

I realize Marie Kondo can be a polarizing subject. Why, just last week at dinner, the Audiophile declared, “Marie Kondo is weird!”

Side bar: Have I mentioned that the Philosopher’s cousin and his lovely wife moved from Taiwan into our house with us back in April? We’ll call his cousin the Audiophile, because he has installed speakers and audio equipment in our kitchen, playroom, garage, their room, and the room we’ve dubbed The Lounge.

So, as you can perhaps imagine from that last sentence, I have been contemplating stuff in more pressing and practical ways.

This contemplation began more than eight years ago, when I lived in Cincinnati and first read Marie Kondo’s book The Life Changing Magic of Tidying Up.

That set me on the path of folding my socks and underwear (which I still do) and trying to get rid of most of my books (which the Philosopher, being a bibliophile, protested, so I did not).

But here I am, eight years and four additional bodies in our home later, still observing the ebb and flow of physical objects into and around our abode on a whole new level.

And I’ll admit it:

I’ve become a bit of a zealot about the whole subject. To be honest, one might even say I’m a bit like the troll under the bridge.

“Who goes there?!,” the troll growls at the Thing that has crossed the threshold, attempting entry to our household.

“Answer these riddles three, and you may enter, if you dare,” the troll snarls.

“Do you belong here?”

“Where do you belong?”

“To the past? Or to our present and future?”

I mean, technically it’s more like two riddles but we’ll let the troll have it. It’s her story.

Some days, it feels as though I’m being buried alive in #cheapplastickidshit. I’ve been running carloads of donations to the thrift store, as if bailing out a boat.

A neighbor tried to leave her janky pot of propagated willow shoots on our front porch in broad daylight and the troll bellowed, “Nooooooooo! We’ve no room for that here.” Later, once she was out of earshot, the troll complained that people kept trying to leave their garbage in my house.

My house. The holy temple where I live and rest and write and conjure and scheme and take retreat from the world.

Oh yes, the troll. I actually flipping LOVE the troll. She is a protectress, after all. And she doesn’t give a fig about social niceties or How It Looks, to be a guardian-of-the-threshold type figure, who decrees what belongs and what does not… without apology.

As I write for and consult with folks about marketing and business, the troll listens in on those conversations, too. As people describe their visions and the strategies they are considering, the troll mulls and parses. What belongs to the vision? What’s a vestige from the past that actually doesn’t belong anymore?

From where I sit, the past — how we got here and how it feeds into us now —  is no place from which to make expansive, life-giving decisions.

We gotta make those clear-eyed choices from the here-and-now, with our eyes on the future we intend to feed, nourish, and grow.

Like the Italian leather armchair with the busted back that the Philosopher and I have now moved in and out of six different homes. It got us here and we are glad for it.

But it’s time to let it go.

This parsing can be so subtle, especially in the choices we make in business.

Thankfully, the troll is not.