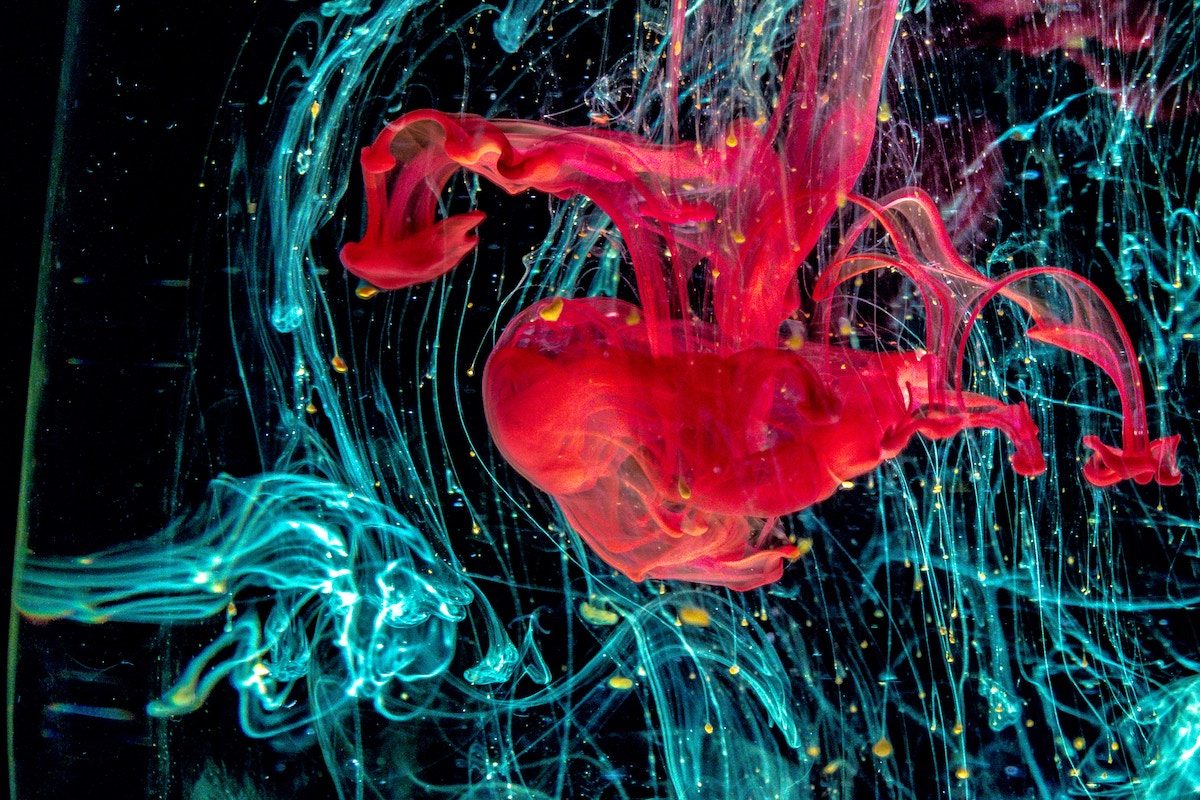 I found myself on a meet and greet call with a new colleague this week.

She was asking clarifying questions to understand what I do.

“This is great,” she said, “I know a lot of people who need a copywriter.”

Without thinking, I spouted off a response that even I did not expect.

“Well, thanks, but I’m not for everyone.

A lot of people want copywriters to bang out a formula. They have an email marketing campaign that some rich guy gave them – some guy with 17 businesses and more money than god – and then because he said it worked for him, then they want to do it.  I’m not a good at that. That sort of project bores me.

But if someone comes to me and is real about who they are, and maybe they’ve got an idea for a marketing project or strategy they want to do, but they want to run it through their filter and maybe bend it and twist it and make it different so that it works for them, and what they’re a stand for in this world, then that’s a fight I’ll show up for. And I’ll bring everything I’ve got. Those are the people I write for and with.

I love the creation. I love the puzzle of listening to who someone really is and matching words to that so they can see themselves in that. That’s my jam.

But not everyone wants that. So I’m not the copywriter for everybody.”

Real talk? I have no idea where all THAT came from.

And I had a moment there where I said to myself that I probably just scared the bejeezus out of this woman I’d just met, this successful business owner, this firebrand in her own right.

Force of habit, I suppose.

I’ve been told all my life that I’m “intense.”

Which cracks me up, because from where I sit, most people aren’t paying attention and letting their socks be rolled up and down by the party that is being alive!

So I’ve made peace with that, personally, by realizing that I’m a character, and I want my life brimming with other characters.

The normal aren’t my cup of tea.  And I’m not theirs.  It works out perfectly, actually.

Point being, we’ve come to a spot where it’s time for us to be bold. It’s time for us to be straight up about who we are for – and who isn’t for us. I mean this on several levels. Personally, sure. But also in our professional relationships. And certainly in our marketing.

We need to acknowledge that we are not for everyone.

And then we need to be clear about who we serve, and who we don’t.

Back in that conversation, running my mouth resulted in a shift. The woman suddenly revealed a business challenge that she has been chewing on for the past two years, that’s linked to something deeply personal she wants to create through her business.

The conversation took on an alive quality. It crackled with collaboration and realness.

So all this has me thinking: geez, maybe my worry about turning people off with my clarity about what I am (and am not) about has been getting in the way!

Maybe I can reallocate the energy I’ve spent on that in the past.

Maybe the way forward is more conversations and interactions like that one, where I just call it like I see it, and let the chips fall where they may.