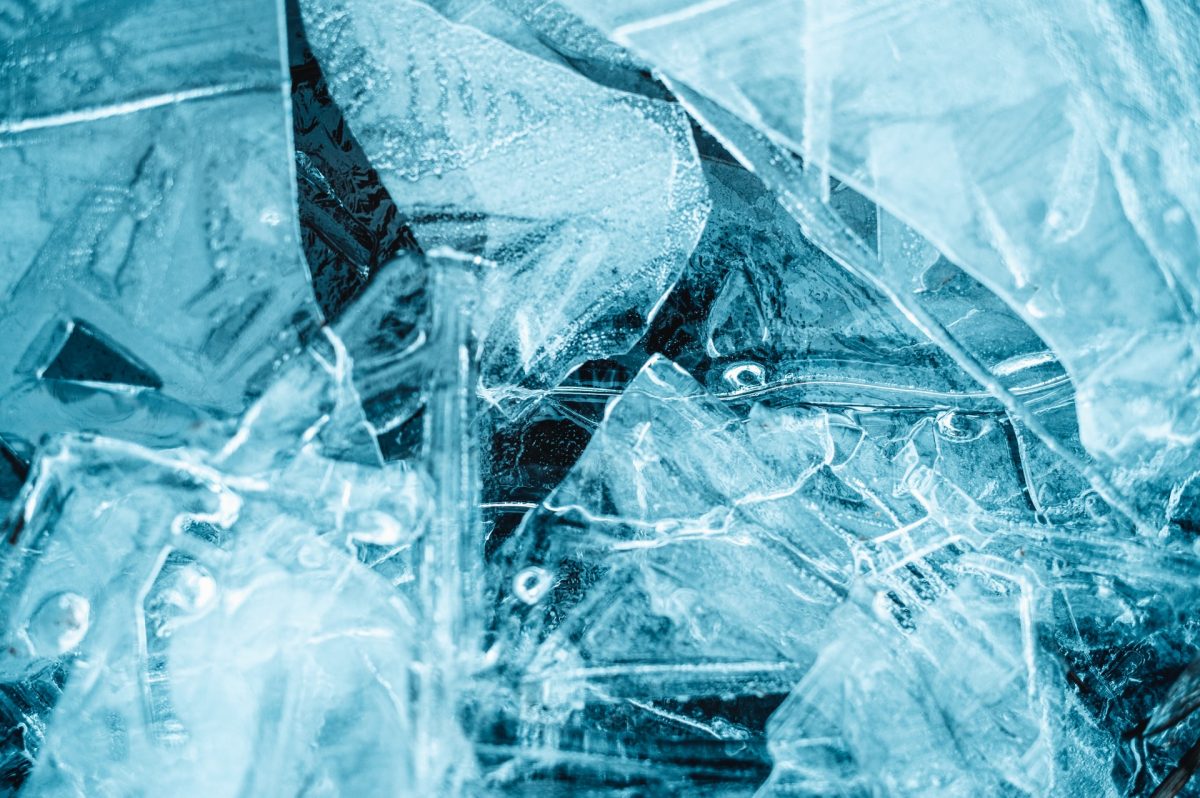 Photo by Jan Kopřiva on Unsplash

When I am experimenting with something new, I’m usually a bit tentative and tender.

I’m rarely *certain* that what I’m messing around with is solid enough to hold the full weight of my being.

In times like these, I picture myself standing on the edge of a frozen body of water, asking, “Is this ice thick enough to hold me?”

Side bar: My brother was wise enough to marry a Swede.

The Swedes have a different relationship to frozen water than the rest of us. My Swedish sister-in-law grew up ice skating on the frozen ocean with her papa. And when they go out, they have these tools they bring with them – two sturdy plastic hammers with metal tips attached by thin cords to a plastic collar that you wear around your neck.

This tool is for when you fall through the ice and need a tool to climb out of the hole in the ice so you can skate home.

When the Swede goes out ice skating, it’s just part of the gear. Hats, mittens, coat, skates, and ice pick. She thinks nothing of it. That it is NBD (no big deal) to bring your emergency self-rescue ice picks on a skate speaks of a self-reliance and self-trust that I admire and seek to cultivate.

This tool says to me: Yes, learn to pay attention to the weather. Yes, practice discernment for whether now is the time to go out on the ice (or not).

But also? Sometimes, despite your best efforts, things happen.

Is the ice thick enough to hold me?

Lately, I find myself witnessing many people asking themselves a version of this question. Heck, I’m also finding that I’m also asking it, in my own contemplations.

Can I trust what I am about to bring into being?

If I dare to call my dreams and visions into being, what could happen?

Lately, I’ve been considering the cost of NOT trusting the thickness of the ice.

What if it’s not thick enough?

What if I fall through?

And it occurs to me that the most interesting choices we make in this life – the most alive ones, the ones that really mean something to us – are always when we dare venture out onto a metaphorical frozen sea.

Side bar: I was once lucky enough to go skating on a frozen ocean with my sister-in-law, brother, and their two oldest kiddos. It was one of the most beautiful and otherworldly things I have every experienced.

Before that, it had never occurred to me that you can walk on a frozen ocean.

Let alone ice skate on one!

But you can.
And maybe you will, when the time is ripe. And should that time be ripening for you, and you decide to go out on whatever frozen ocean you’re contemplating right now, may you never need to use your metaphorical ice pick

And may you know in your bones that, no matter what comes, you will always skate home.