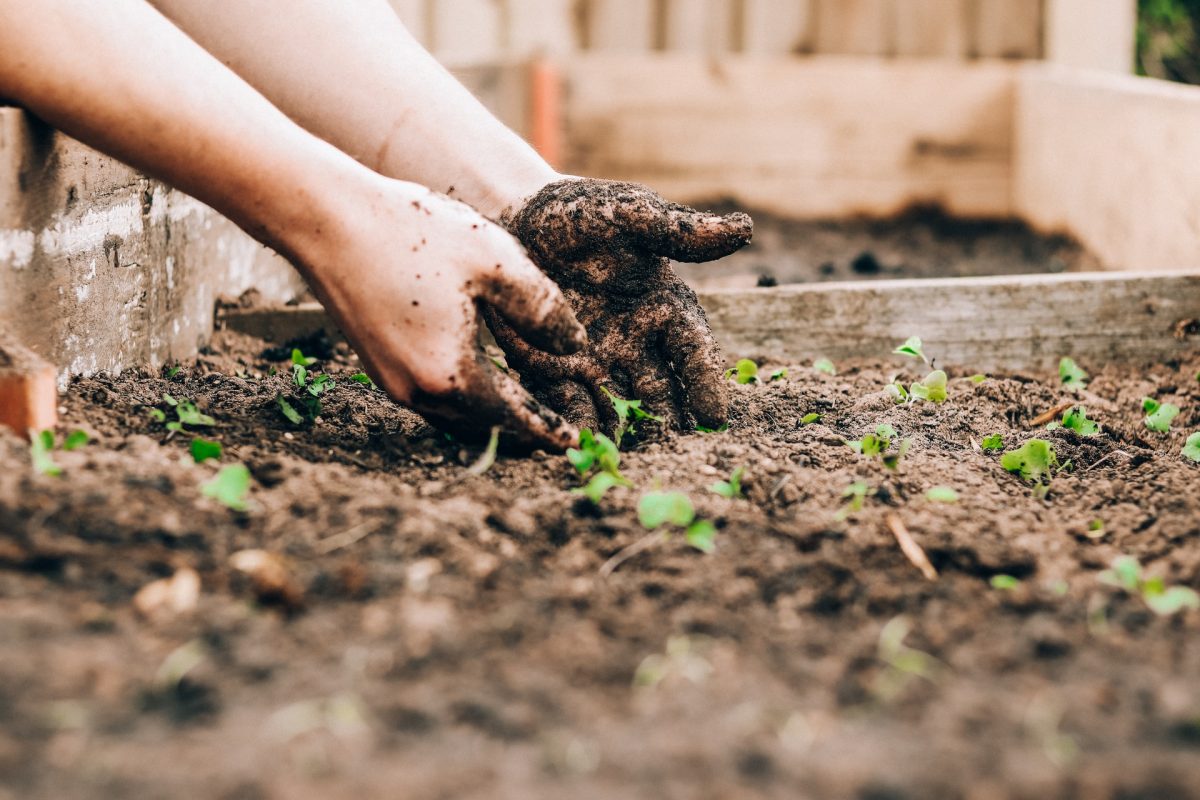 Photo by Sandie Clarke on Unsplash

Years ago, I read a business book about the importance of having Big Hairy Audacious Goals.

I tried for several years to have some BHAGs. I wrote them down and taped them up to my bathroom mirror and everything.

But for the past couple years, I’ve been mystified as to where, exactly, those BHAGs went.

Because those BHAGs went away.

At first, I thought my babies ate them. But upon closer inspection, I came to see that the dissolution of my BHAGs was already well underway before they arrived on the scene.

So perhaps it’s more accurate to say that my BHAGs dissolved.

Or got reabsorbed into my system.

It’s not like I don’t want outsize things any more.

But I just don’t seem to find myself wanting much that could be named a Big Hairy Audacious Goal.

Which, to be honest, has me feeling like a bit of a slacker.

I have been to the mountaintop, and it turns out that, no, no we don’t.

And if you consider yourself less than highly capable…say, on your best days, you fancy yourself merely mediocre, the good news is that this can still apply to you, too.

You do not need to wake up with a single sentence on your lips about how you will turn one million people into public speakers. Or cure childhood warts. Or make a gazillion dollars. Or whatever the thing is.

Isn’t that both transgressive and liberating?!

My friend Jenni tells the story of buying a house with an old, defunct fountain in the garden. It’s gorgeous and magnificent and all the rest, but here’s the thing: she doesn’t want to clean the thing. She doesn’t want the maintenance.

So they take it out. And in the big, gaping hole where the glorious old fountain was, she plants what makes her happy, what she can tend to in her slippers – herbs and tomatoes.

I heard this story last week and thought: ah… so THAT is what happened to my Big Hairy Audacious Goals!

I took them out and am filling the big hole that has been left behind with what pleases me.
With what I have the capacity to tend over time.

With what gives me the suspension system, the space, and the flow to ride out the ups and downs.

To be clear: if you have BHAGs, more power to you. I’m not throwing shade. You do you, boo.

But if you’ve been feeling like WTF is wrong with me that I don’t care about BHAGs?!… perhaps there is a reframe at hand.
And it could be this: What would you like to plant in that big, gaping hole where your big goals should be?