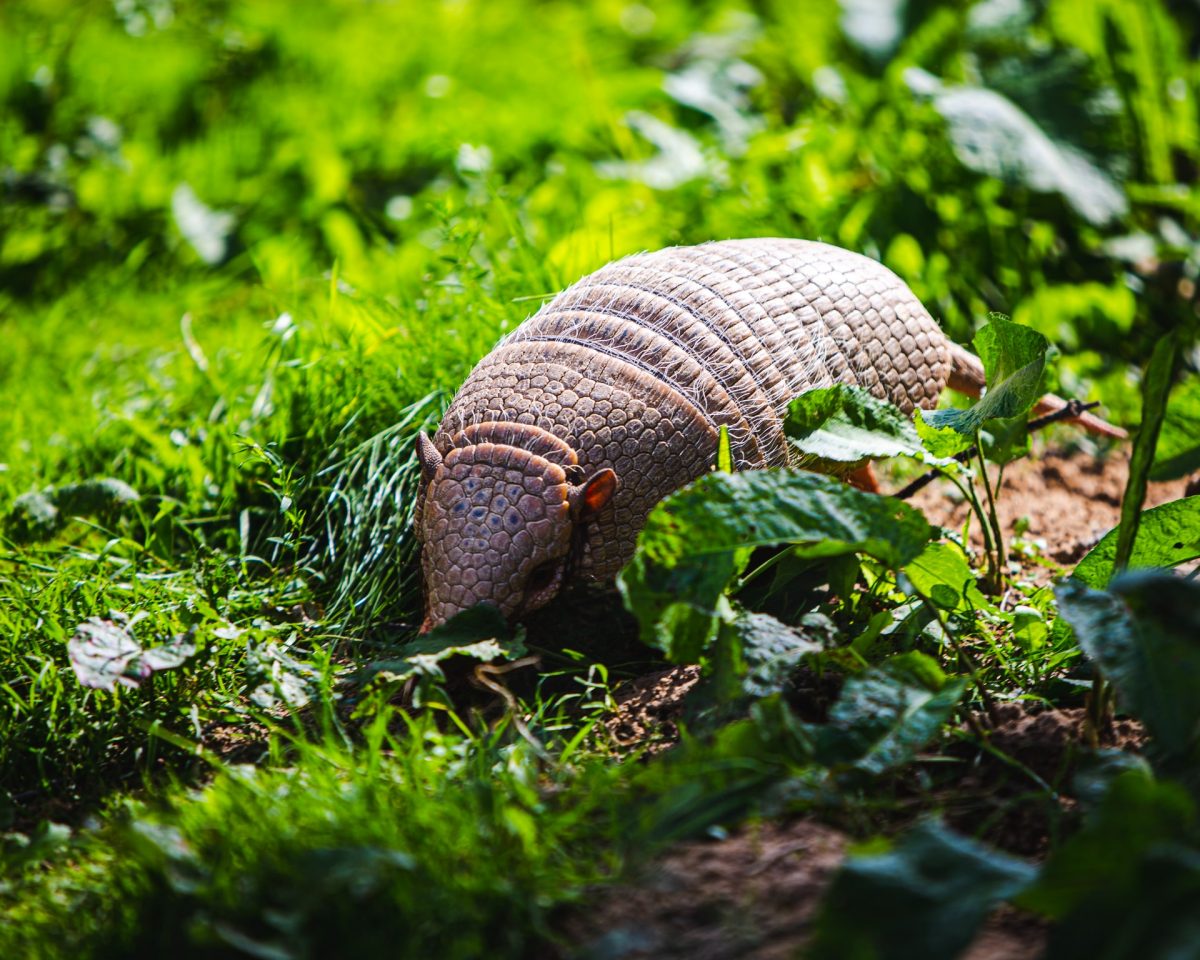 Photo by Joe Lemm on Unsplash

Lately we’ve been reading a story at bedtime with a line that I cannot get out of my head.

It’s about an armadillo on an adventure.

But it’s no ordinary armadillo. This armadillo follows her nose, which leads her to all sorts of splendors and delights. She finds some berries. She takes a nap in a field of flowers. She runs into someone she knows along the road! They stop awhile to chat and swap stories.

Which in this particular armadillo’s case is a desert sojourn to a mariachi band of two.

Think about this for a second.

Armadillo moves to the beat of her own drummer. She’s a free spirit. She follows her nose, not the rules (#rebeldillo). She’s on an adventure exploration discovery mission.

(I suppose you could say that her “goal” would be to walk in the direction of the song she hears. But when you think about it, framing it in terms of goals feels rather silly and late-stage-capitalism-in-decline, n’est-ce pas?)

And then? Along the way, she hears music off in the distance. Her friend didn’t give her concert tickets. She didn’t see a post about it on the ‘gram. The Neighbors weren’t hearing the song.

Nope, none of this. Just Armadillo hearing the song she hears.

Most animals hear the song others seem to be hearing. “That hippopotamus and that crocodile look successful – they must be hearing the best song! – I’ll follow them!”

But Armadillo moves differently. Armadillo follows her own nose. She hears the song she hears – there’s no arguing with that!

Well, hold up. Actually, arguing is an option.

But honestly? The arguing just delays the inevitable.

Armadillo follows her nose, because that’s what she does.

P.S. Happy Setsubun! The eve of the first day of Spring in the old calendar in Japan, before they adopted the solar Gregorian calendar in 1872. This year, my inner Armadillo has decided to celebrate my own holy days and feast days. February 3ish is now Spring Eve over here. Helps me remember all the things already growing and pushing upward and spring ward in the ground, as I write this.

P.P.S. This V-Day, love up on yo’self! Tanya Penny hosts Rebecca and others for a series of celebrations of self-love, complete with all sorts of practical, spiritual, tiny and big ways you can bring more sweetness, care, and amore into your daily experience. Free – tickets are here: https://tanyapenny.com/valentine