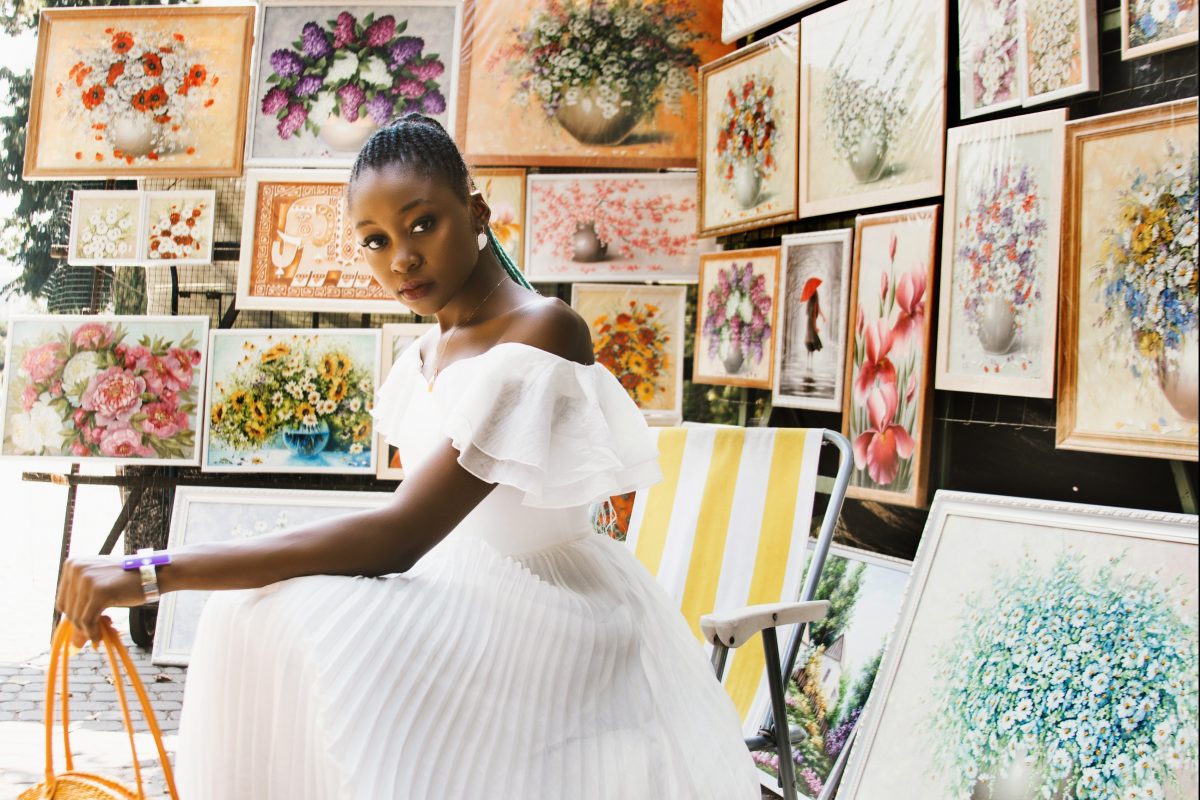 In the weeks leading up to the launching of my eldest into that Other Realm we call “High School,” I’ve been thinking a lot about What It Was To Be Fourteen.

What I thought about – besides boys and how big my bangs could be (it was the eighties, after all).

What I was afraid of.

Who I thought I was.

Who I actually was.

What my ambitions were – aside from wanting to date that freckle-faced blond boy I had a wild crush on.

How I thought it might all turn out someday…

And here I am, 31 years later…remembering…and sharing a note with you from my personal archives that I hope helps you to remember, too.

Some time ago I posted the following questions on Facebook: “What did you want to be when you grew up? And, are you doing that today?”

It was a far more profound question than I realized when we first posted it. It drew a lot of comments…and created a ton of thoughtfulness that culminated in several emails to me from people who saw it.

It seems that I hit a chord with that question.

And here’s why I think it happened that way…

I attract thoughtful people. SO that’s one key reason why this seemingly simple question provoked such deep reflection.

But there’s more to it than that.

I believe that we, as human beings, are always in a state of evolution, but that the speed of that evolution is ramping up and that we are feeling the effects of it. Evolution is change. And change causes ripples. And ripples can cause chaos. And chaos is unsettling. And when things are unsettling, deep thinkers like those who are in my world do one thing: They pause.

One woman wanted to be a zookeeper. She now has a bustling farm and two active (and fabulous) children.

One man wanted to be a car mechanic. And he is…but he always wanted to run his own shop…and that is something he isn’t doing.

Another woman wanted to be Julie Andrews. LOL

Me? I wanted to be a midwife.

If being a zookeeper meant caring for animals and ensuring the health and well-being of the animals and the environment around them, then the woman who now runs a farm (and a family!) has absolutely achieved her goal.

If owning one’s own auto repair shop meant feeling “in charge” of one’s work place, connecting with clients, serving with the skills of his hands to make the lives of people around him even better, then even though my mechanic friend doesn’t own his own shop right now, as long as he FEELS that way that he wanted to feel, then he’s achieved what he set out to do.

And if Being Julie Andrews meant dancing and singing and delighting in all of what life had to offer, then I can assure you that my friend who wanted to BE Julie Andrews is about as close to that as possible.

And if being a midwife was about supporting women to bring forth the very best of themselves such that they could bring something brilliant into the world with as much ease and magic and glory as possible, then I would say I have nailed it.

So now I’m going to as you, Dear Reader, to follow in the path of those who read this post on my Facebook page and did that THING that they do: I am asking you to pause. And to ponder. And to reflect.

What did you want to be when you grew up?

And are you fulfilling that quest?

And if not, then what’s your next move?