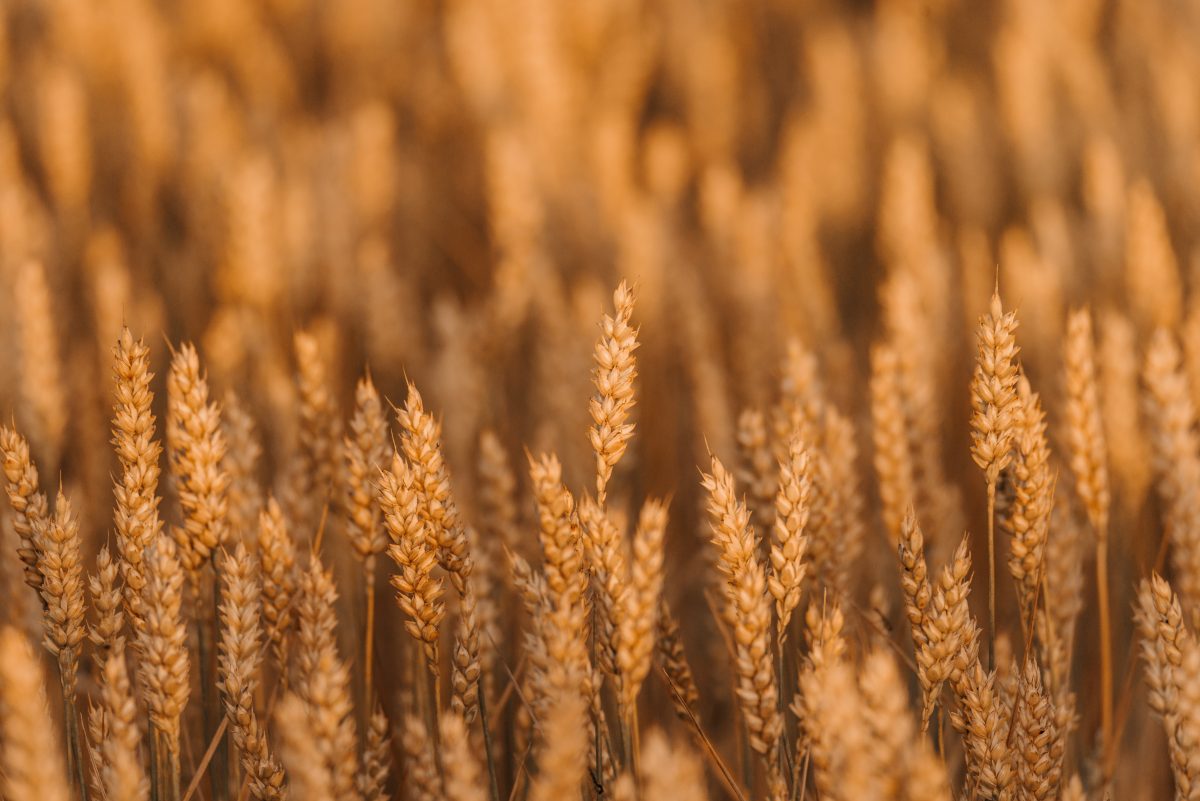 As is often the case when I sit to write to you, I scan my world in search of a topic or trend, something I feel is “fitting” for the moment in which we find ourselves.

And then I began to think of Personal Legacy. What do I want to leave those around me, my children, my husband, my family members, to remember about me? What is it that I wish for them to take forward into the world when I am gone?

One might think that pondering one’s personal legacy might make one a tad morose or sad in some way, but it doesn’t do that for me. Instead, I am reminded of the words I so want to grace my lips in my final moments on this beloved Earth…and that story takes me to the place of sharing this article with you today.

In May of 2016, Canadians reeled with the news that our beloved singer, songwriter, and activist, Gord Downie, was diagnosed with terminal brain cancer.

Music lovers in their 40’s and 50’s had grown up alongside Gord and his bandmates, and we’d done a pretty fine job of passing our love of The Tragically Hip along to our kids.

Conversations in every corner of my world revolved around Gord. People I had known in my University days reminisced on social media about our beer-drinking, fire-lit nights that were somehow incomplete without The Hip playing in the background. Politicians openly wept during interviews on TV when faced with the news of Gord’s diagnosis. Random strangers talked to one another in store line ups about that time they waited in line all night to get tickets to a Hip show, or when they once saw the band play a surprise concert in some tiny venue in a backwoods Canadian town.

And my family, whose lives by strange coincidences and unlikely twists of fate had repeatedly intersected with Gord’s family…well…we spent a lot of time just shaking our heads in disbelief.

And then, when we thought our collective disbelief couldn’t possibly be more poignant, the news broke that Gord and The Tragically Hip were going to tour Canada one last time together.

Now think about that for a second.

The lead singer of “Canada’s Band” is diagnosed with terminal brain cancer and the band decides to do a freakin’ TOUR!

After consulting with doctors, and no doubt some powerful conversations amongst themselves, The Tragically Hip announced their tour dates and headed out across Canada for not one, not two, but FIFTEEN shows.

It was astounding. Astonishing. Incomprehensible.

And, in retrospect, it was life-affirming AF.

Within weeks I was in the audience of their show in London, Ontario. When Gord took the stage, I barely recognized him. Illness, surgeries, medication, and the tax of being on the road had all taken their toll.

And then I laughed for, in spite of everything, Gord was still a crazy entertainer.

And when the two men in front of me sat there, unmoved by this performance by a dying man, I tapped them on the shoulders and said, “Stand up, for **** sake. The man on that stage is dying and he’s playing his ****ing heart out for you. Stand up and honour that!”

As they should have.

Gord Downie and The Tragically Hip completed their cross-country tour with a final concert in Kingston, Ontario – their hometown. It was broadcast live by CBC, and estimates suggest that over 13 million people around the globe watched that show.

Now think about that, for a second.

What must it be have been like for Gord to be on that stage? What was he thinking? It was the final show with bandmates that had become family…a band that had been together since they were teenagers.

What did he feel when the encores were done and the lights went up, and everyone went home?

I wonder what it’s like to know that “THIS note you sing for these people with these bandmates on this stage will be your last.”

I wonder if he did anything differently because he knew.

I wonder if I would do anything differently if I knew when my last note would be sung.

Last week I was rummaging through the basement and found an old Vision Board that I had created about four years ago. I pulled it out and gave it a long look-over.

At the top of it was a quote I cut out from a magazine spread about Oprah Winfrey’s final show. It read: “For the joy, the laughs, the lessons, the adventure of a lifetime…THANK YOU.”

Were those the words on Gord’s lips?

Will they be on yours?

With some inner strength that I’ve truly no idea how anyone could muster, Gord Downie completed his tour with The Tragicially Hip in August of 2016.

Then he went on to perform again. And again.

For several more months, Gord took to the stage in small venues across the country performing his solo album, The Secret Path. His dedication to Reconciliation and to sharing the story of Chanie Wenjack were beyond inspiring. His passion to see changes in my country’s treatment of Indigenous peoples, to share this story even while he himself was dying…well…there are no words to describe how it felt to witness this strength.

His obituary reads: “October 17th, 2017 will be a day our country will forever remember. We lost a great man, a true Canadian icon, talented poet and musician. A man that was so proud of his children and his family. His words and lyrics spoke to everyone, coast to coast and across the miles. His support of our friends in the North and his story of Chanie Wenjack touched the lives of so many. Through the past two years, Gord’s dedication to this cause never wavered…”

Gord Downie was passionate. Dedicated. A little bit nutty (as the best of us are).

He was Canada’s poet. He told our stories…even the ones that weren’t so glorious. And he left his mark on our hearts, and our world. How is THAT for a Legacy?

Again, I think of that quote on my Vision Board: “For the joy, the laughs, the lessons, the adventure of a lifetime…THANK YOU.”